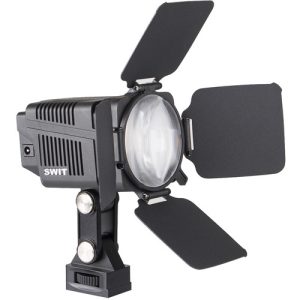 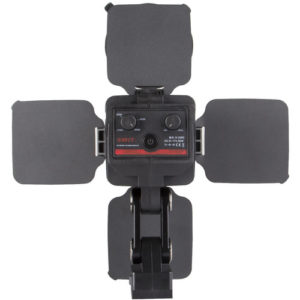 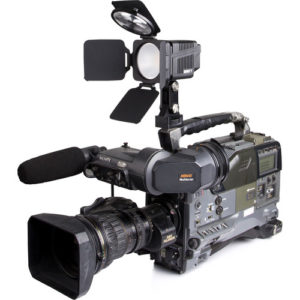 Chip-on-board LED
Brighter and Non-glaring
The S-2060 on-camera LED light adopts the new generation Chip-on-board LED, which integrates the LEDs into a chip with high brightness output but in smaller size, and the most remarkable, it offers a equally spread, soft, glareless light, similar to the traditional Halogen bulb light.

Super High CRI
Color Rendering Index value: 96
CRI (Color Rendering Index) is a measure of the ability of a light source to reveal the colors of various objects faithfully in comparison with a natural light source. Max value Ra=100.
The normal LED light has Ra 80-85 CRI, while S-2060 offers the super high CRI value of Ra 96, comparable to the traditional halogen bulb light, and will not lose the object original colors.

60° Wider Beam Angle
Equally spread lights, no visible beam edge
The traditional LED lights can get a high brightness center light, but will dropped down quickly around, which will generate a visible lighting border in the image. In comparison, the S-2060 COB LED generates a 60° wider beam angle, equally spread from the center to edge, and suitable for HD shooting.

10-100% Dimmable
One knob revolve
The dimmer knob is on the rear panel of the light, and can be adjust from 10% to 100% illuminance. The light output is flick free when dimming, and color temperature stays stable.

Easy Installation
Both cold-shoe and screw
S-2060 can be fixed on camera via 1/4” screw head, and the package also goes with a spare cold shoe part for users to change the screw connector to cold shoe.

Tilt Angle Adjustment
When installed on ENG cameras, the light head angle can be adjusted forward and backward, up and down, by the connection rod base. 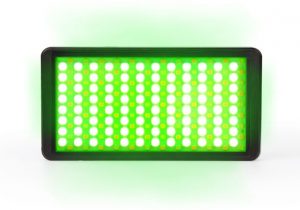 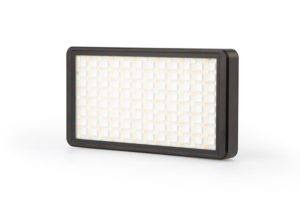 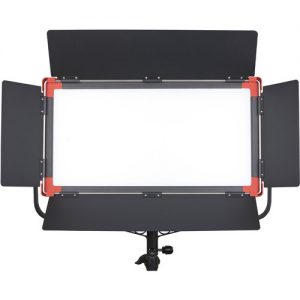 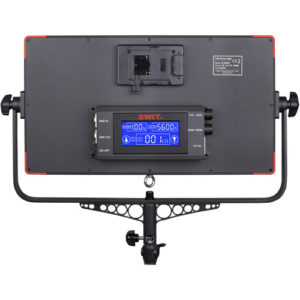 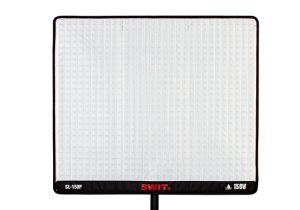 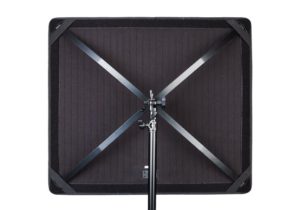 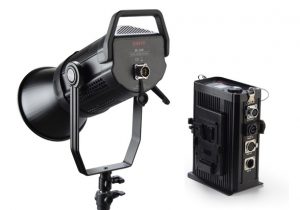 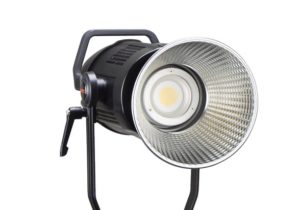 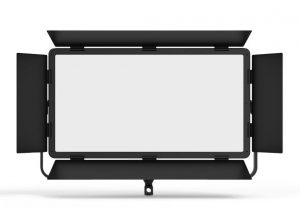 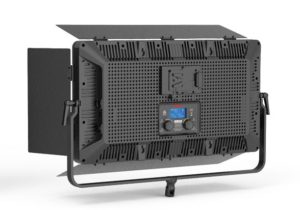 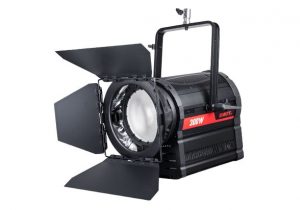 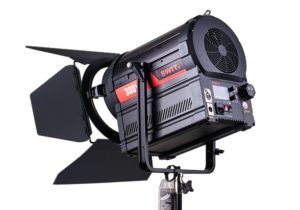 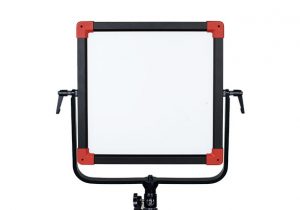 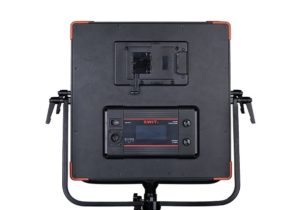 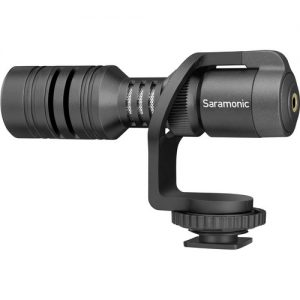 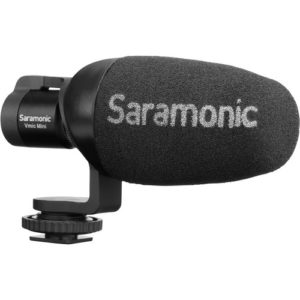 €72.00 (inc tax)
Add to cart
We use cookies on our website to give you the most relevant experience by remembering your preferences and repeat visits. By clicking “Accept All”, you consent to the use of ALL the cookies. However, you may visit "Cookie Settings" to provide a controlled consent.
Cookie SettingsAccept All
Manage consent