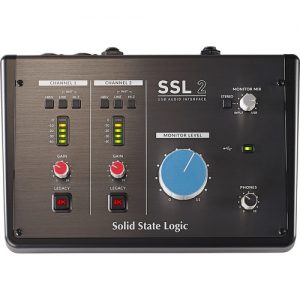 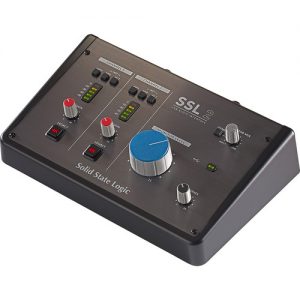 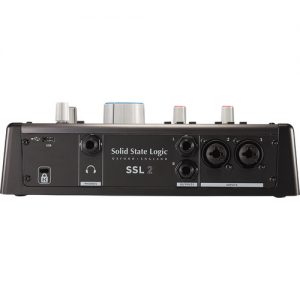 Its two SSL-designed mic preamps—accessible via XLR-1/4″ combo inputs—feature class-leading gain, headroom, and noise specs for tracking mics, electric instruments, or line-level signals with ultraclean definition. When you do want some character and pizzazz for an input, simply press that channel’s “Legacy 4K” button to add a high-frequency boost and smooth harmonic distortion, both inspired by the classic and heralded 4000-Series consoles used on countless hit records.

Both input channels, which are arranged vertically like a large-format mixing board, also provide 5-segment LED metering and selectable 48V phantom power per channel. The SSL 2 is equipped with a pair of monitor outputs and a high-current headphone out with high dynamic range, independent level control via Alps pots, and a selectable mono/stereo monitor mix.

The layout of the interface harkens back to SSL’s classic large-format analog consoles, featuring a prominent monitor level knob and smaller controls for your headphone out and monitor mix. The monitor mix knob can be used to counter any latency while recording at high buffer rates in your DAW by sourcing the monitor signal directly from the input path. Or rotate the knob to the right to introduce more of the USB return from your computer for easy overdubs.

Bundled with the SSL 2 is the SSL Production Pack, an inspiring collection of software, sounds, and plug-ins that’ll not only help you get started, but also keep your work fresh track after track. Included are 1.5GB of loops and samples from Loopcloud, over 2000 sounds from Native Instruments, two DAWs (Pro Tools | First and Ableton Live Lite), and SSL’s own Vocalstrip 2 and Drumstrip plug-ins.

Both mic preamps on the SSL 2 provide up to 62 dB of gain to ensure optimal recording levels for your favorite condenser mic, industry-standard dynamic mics such as the Shure SM7B, and electric instruments such as guitar and bass. They incorporate a two-stage design with low-noise transistors and ICs (integrated circuits) to deliver top-of-the-line noise performance and ample gain.

Each input section offers switches for +48V phantom power and selection of line-level or Hi-Z input signal. Plus, you’ll find 5-segment LED metering and gain knobs on both channels.

Underneath the gain knobs on both input channels, you’ll note the Legacy 4K button. This feature helps you bring dull, uninspiring audio to life as you record it, doing so by adding subtle harmonic distortion and a high-frequency boost. Both are analog processes that take their cue from the sound of the legendary and classic SSL 4000 Series consoles, hence the name 4K.

Presented on the rear panel of the SSL 2 are 1/4″ jacks for the stereo monitor outs and the high-current NJM headphone amp output. Separate high-quality pots are provided for independent volume control of your speakers and headphones.

Packed with the same AKM AD/DA converters as SSL’s acclaimed Alpha-Link I/O products, the SSL 2 offers pristine conversion at up to 24-bit / 192 kHz. Record and mix confidently knowing that the interface captures and reproduces your tracks without compromise

The SSL 2 is laden with high-grade Neutrik connectors and Alps pots, and all knobs and switches are reminiscent of iconic SSL consoles.

Since the SSL 2 is powered via USB, there’s no need to be concerned with power cables, AC adapters, or batteries. It sports a USB Type-C connection and includes USB Type-C and USB Type-C to Type-A cables for easy hookup to your Mac/Windows computer. 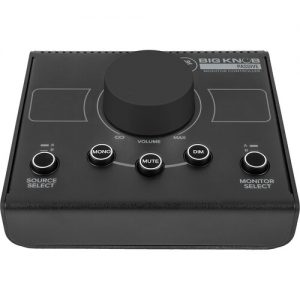 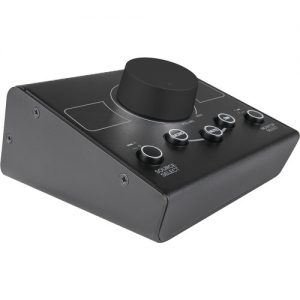 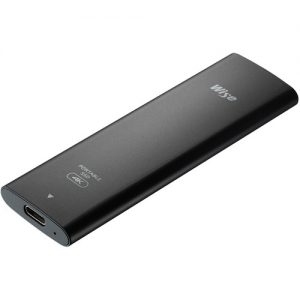 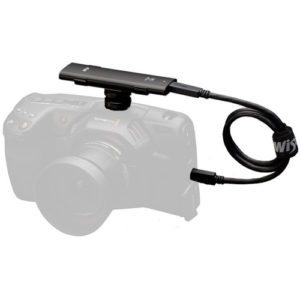 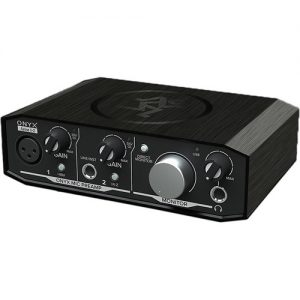 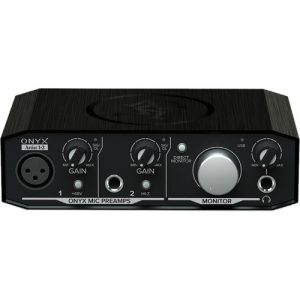 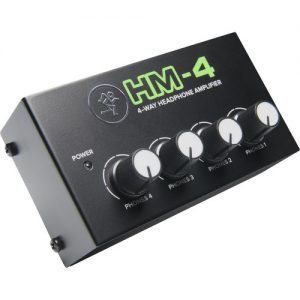 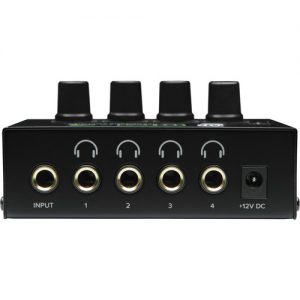 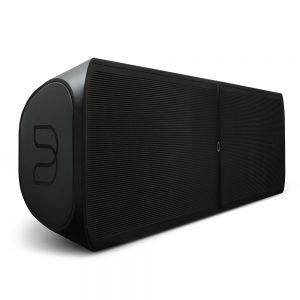 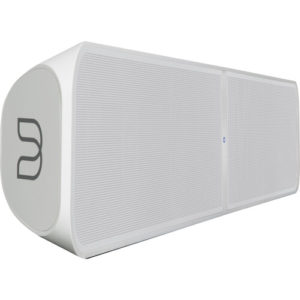 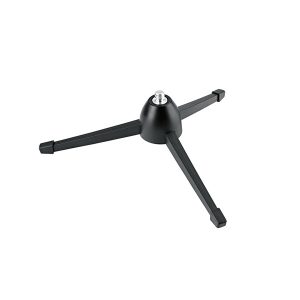 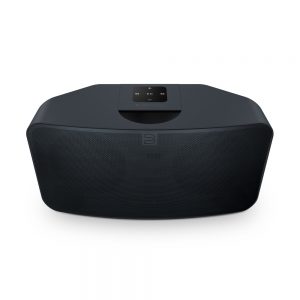 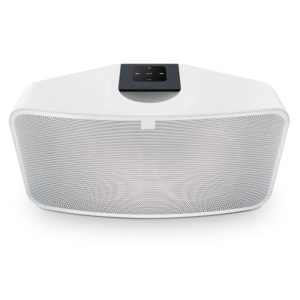 €679.00 (inc tax)
Select options
We use cookies on our website to give you the most relevant experience by remembering your preferences and repeat visits. By clicking “Accept All”, you consent to the use of ALL the cookies. However, you may visit "Cookie Settings" to provide a controlled consent.
Cookie SettingsAccept All
Manage consent