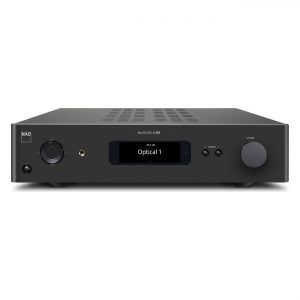 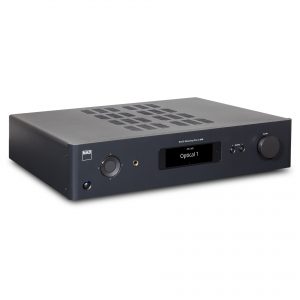 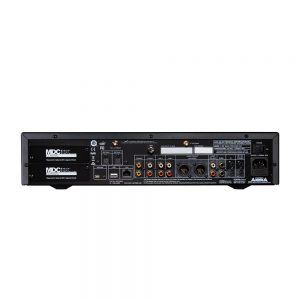 The NAD C 658 is a new kind of stereo component, one that at once changes preconceptions and opens new possibilities for audio reproduction. You see, there has never before been a component offering such a rich palette of both new and proven technology. Bold statements? Read on.

Redefining the Architecture of Hi-Fi Playback

As we move deeper into the 21st Century the way music is distributed and enjoyed continues to evolve away from physical media to streaming. It also has moved away from analog to digital. The C 658 has incorporated these fundamental truths to create an entirely new type of component that combines a Network Streamer, a state-of-the art DAC, and many aspects of the traditional Preamplifier into a single highly cost effective package. And thanks to NAD’s exclusive Modular Design Construction, it will keep pace with the latest technology, not yet introduced, but inevitably coming in the future. In fact, an optional HDMI 4k switcher module is available now allowing the best sound from any of the many HDMI sources available (like game consoles and video STBs). While the C 658 immediately replaces (or adds) your Streamer, DAC, and Preamp, it also adds many new features you may not be aware of, like a Bluetooth aptX HD transmitter to use with your wireless headphones. The highly flexible outputs allow for a true balanced connection to powered speakers or amplifiers. Single-ended connections for amplifiers and subwoofers are also provided and include an adjustable subwoofer crossover executed perfectly in the digital domain. A highly sophisticated MM Phono input is also included along with line inputs for legacy analog components.

Also on board is BluOS, the most sophisticated High Res streaming system available. BluOS natively supports over 15 streaming music services and indexing of over 250,000 tracks from local network sources. The C 658 becomes a node in the BluOS ecosystem allowing high res network streaming to 64 zones and control options for iOS, Android, Windows, and Mac OS phones, tablets, and desk top devices. BluOS also supports all major smart home controllers and is available in a wide range of products making it easy to create a whole house audio system with the C 658 at its heart.

The C 658 is part of our Classic Series of components which have an enviable reputation for giving Music Lovers more enjoyment for less money. If you want a solid block of hand–crafted aluminum with gold plated accents you’ll need to look elsewhere. If you want state-of-the-art performance and features in a sturdy no-nonsense package then you have the right address.

High Resolution in Every Detail

Most NAD components have been High Res for 45 years with very wide bandwidth, low distortion, and ultra-low noise. We just never had High Res source material to play. With High Res digital recording and streaming, combined with advanced technology like MQA, record companies are opening their vaults and releasing Studio Master Quality recordings. MQA decoding is available through BluOS Streaming content. The C 658 is pure High Res from input to output and features the ESS Sabre 32bit DAC , one of the best performing DACs on the market today with its 118dB Dynamic Range and incredibly low jitter spec. All preamp functions are executed in the digital domain including the same wide range non-truncating digital volume control used in our Masters Series components. This offers an incredibly short analog signal path that, rather uniquely, is identical for all volume settings. Sophisticated active power supplies provide super clean voltages to all circuits to keep noise and distortion at the edge of measurability.

The C 658 is also the first NAD stereo component to feature Dirac Live room correction*, the most sophisticated and effective room correction available. Dirac corrects the impulse response of your speakers, in addition to the frequency response of your room, for a truly transparent window into the musical performance. When the room resonances are tamed and the transient response is corrected, the result is magical. You have never heard your speakers sound this invisible or this good!

*Note: The C 658 includes a license for Dirac Live with the option for advanced users to upgrade to a Dirac Live Full Frequency version.

Master Quality Authenticated (MQA) is a revolutionary end-to-end technology built into every BluOS Enabled amplifier to capture and deliver MQA music to your speakers in the purest quality. All BluOS Enabled players and systems include a powerful decoder and audio renderer for the millions of the MQA encoded songs, The MQA logo shown in the BluOS app indicates that the unit is decoding and playing an MQA stream or file, and lets you know that you are hearing exactly what the artist recorded and approved in the studio. 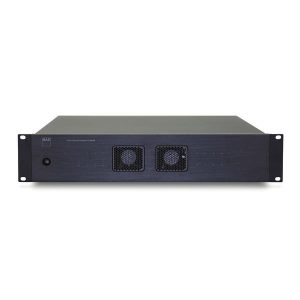 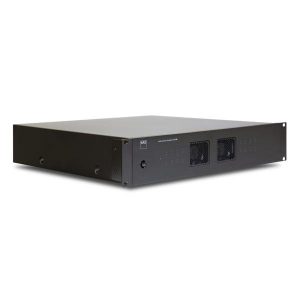 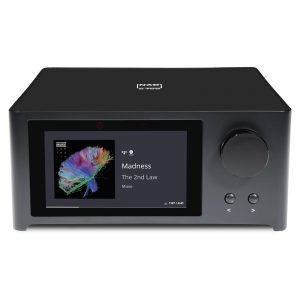 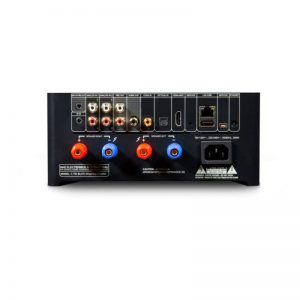 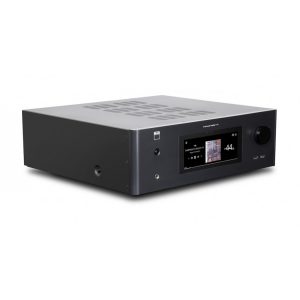 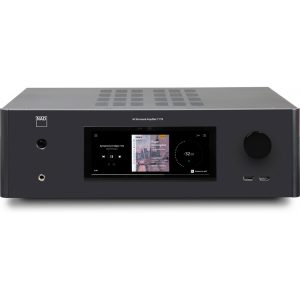 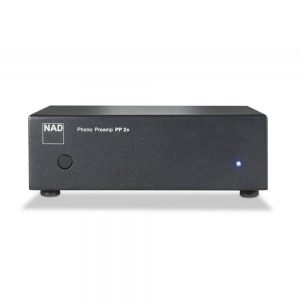 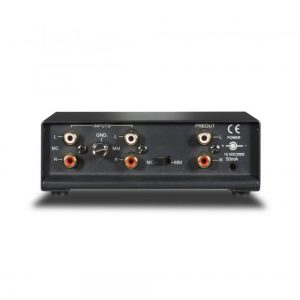 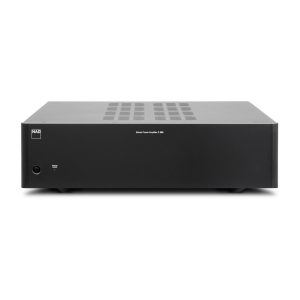 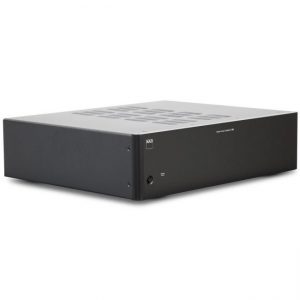 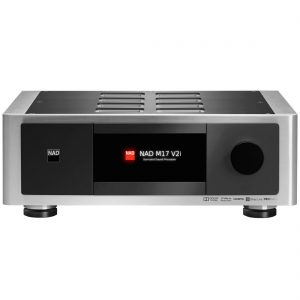 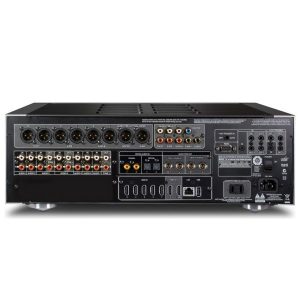 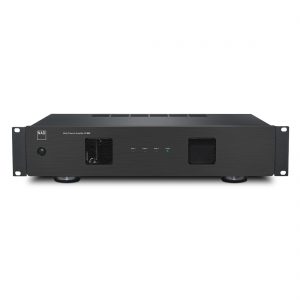 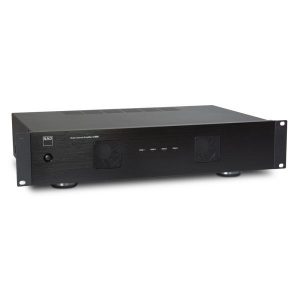 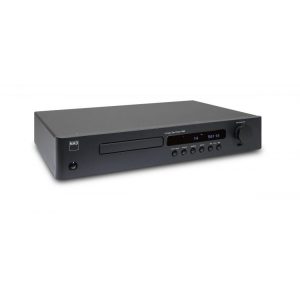 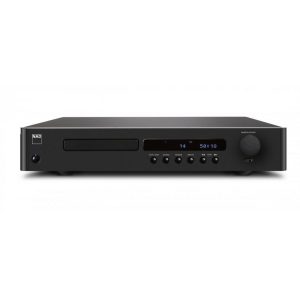 €707.00 (inc tax)
Add to cart
We use cookies on our website to give you the most relevant experience by remembering your preferences and repeat visits. By clicking “Accept All”, you consent to the use of ALL the cookies. However, you may visit "Cookie Settings" to provide a controlled consent.
Cookie SettingsAccept All
Manage consent