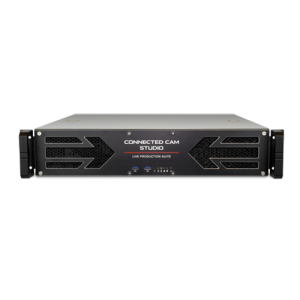 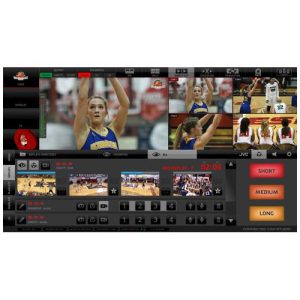 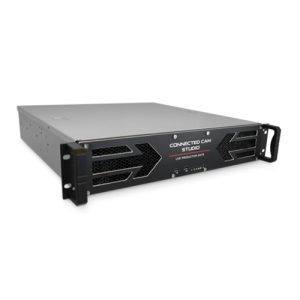 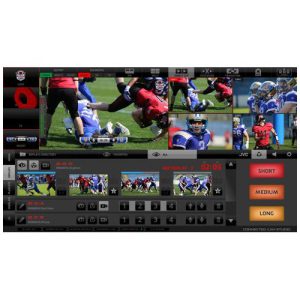 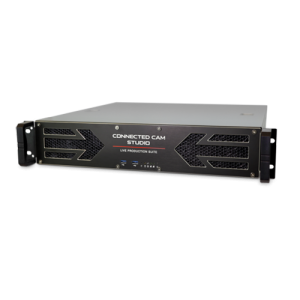 CONNECTED CAM STUDIO is a compact live production and streaming suite, designed for live events such as sports, theatre, music, education and house of worship. The self-contained control room features a production switcher with either four or six IP inputs (KM-IP4100 and KM-IP6000 respectively). The system supports NDI® as well as the SRT (Secure Reliable Transport) streaming protocol. 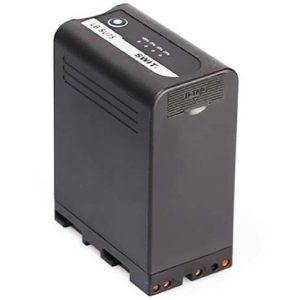 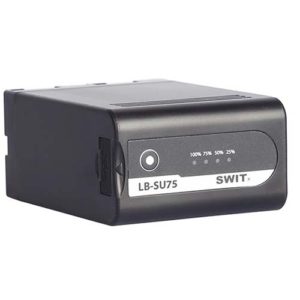 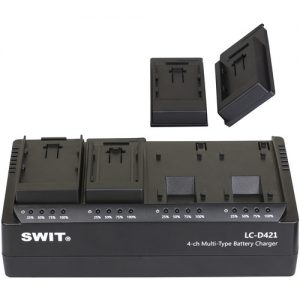 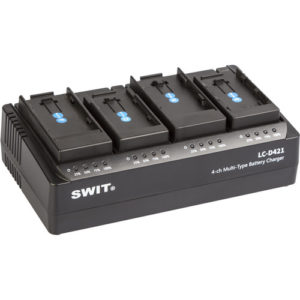 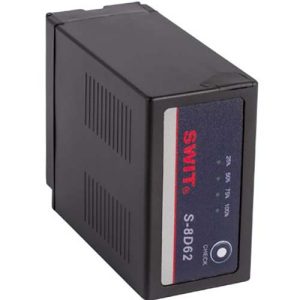 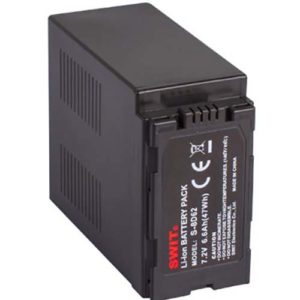 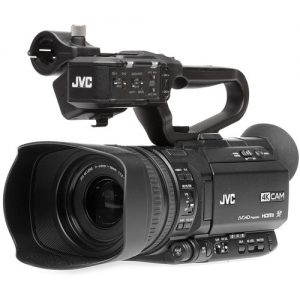 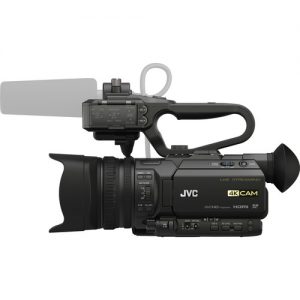 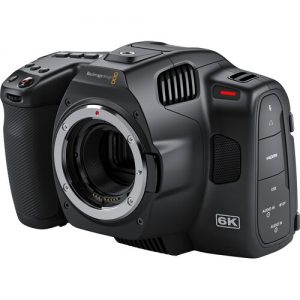 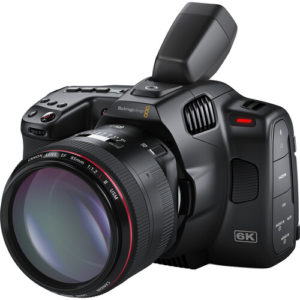 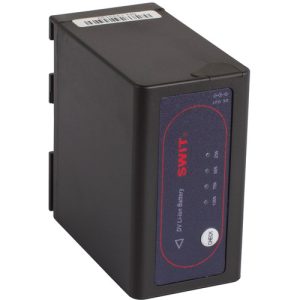 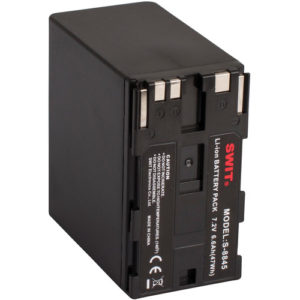 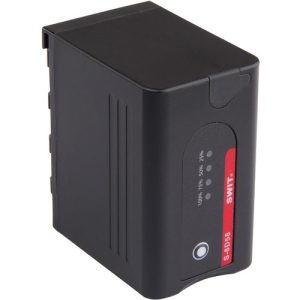 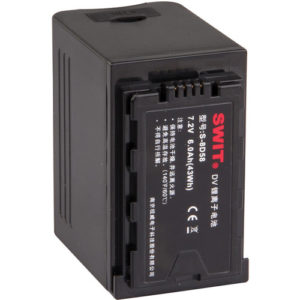 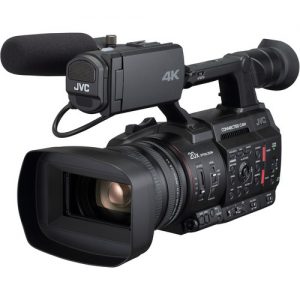 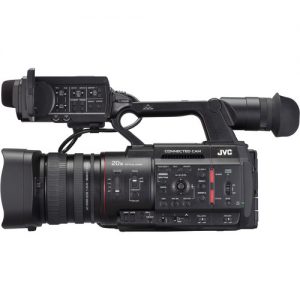 €4,227.00 (inc tax)
Add to cart
We use cookies on our website to give you the most relevant experience by remembering your preferences and repeat visits. By clicking “Accept All”, you consent to the use of ALL the cookies. However, you may visit "Cookie Settings" to provide a controlled consent.
Cookie SettingsAccept All
Manage consent