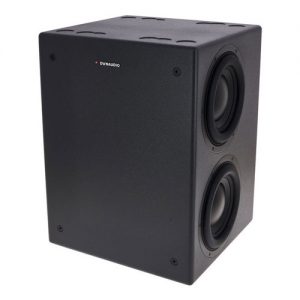 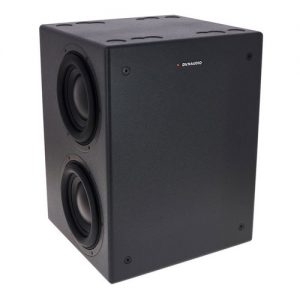 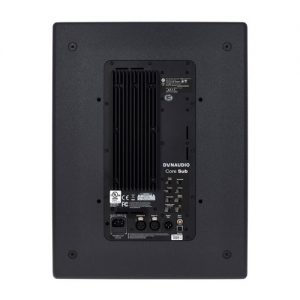 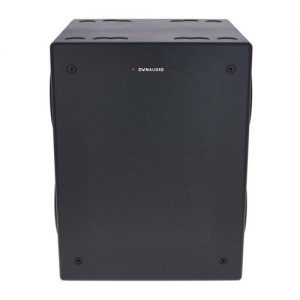 Core Sub is the ideal low-frequency extension for all speakers in the Core studio monitor range.

And when we say ‘low’, we mean it: it digs down with a flat response to 15Hz with a 6dB roll-off at 13.5Hz. There’s no meaningful low frequency that it won’t reproduce utterly faithfully.

Combine its handcrafted cabinet – made at our factory in Denmark – with four of our latest low-frequency drive units and 1000W of Pascal class-D amplification, and you get a subwoofer worthy of supporting the ground-breaking Core speakers.

Power? You’ve got it…
Core Sub uses the same DSP engine found in all the Core speakers, which means you can customise its response based on where it’s placed in the room. Its analogue and AES digital inputs let you calibrate it to work in any configuration from single-channel extension through 2.1-channel bass management and on to a theatrical LFE channel with the headroom to really nail it. Put your Cores in HP and you’re ready to go.

By using the same electronic platform as the rest of the Core products, we can ensure that the Sub’s behaviour and tonality are identical to the monitors – which means you get a totally integrated system, not a separate product just for bass.

It’s physically integrated, too. The design makes it possible to stack more units and combine it with other Core products. You can even use the VESA mount if you want to get it up on the wall. And it’s mix-and-match. For example: add two Subs per side with a Core 47 in between, regulate the dB and all is aligned – both physically and sonically. (Although we can’t promise your gold discs will stay in the same place on the wall.)

Finesse? That too…
Each Sub delivers 120dB, integrating perfectly with the power on offer from the rest of the Core series. It’s versatile, too – it’s digital and analogue, you can stack up to three together and on the top there are indentations to perfectly align any core monitors.

Core Sub has four 9in side-firing handmade Dynaudio hybrid woofers – Dynaudio’s new MSP+ Hybrid Drive units – which are made primarily from aluminium for stiffness, and are designed specifically for subwoofers. To counter ringing from the aluminium, it utilises a dual-action damping system that combines paper dampening on the back of the driver and Dynaudio’s own Magnesium Silicate Polymer material in a dampening cap on the front, ensuring the best performance. This driver is an improved version of the one you find in the highly acclaimed 18s woofer. The quest was simple; make the best bass driver possible.

Get ready to be moved. Literally. 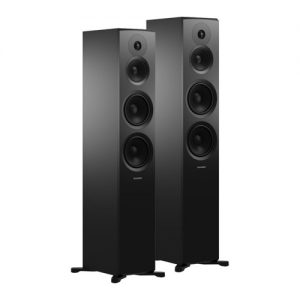 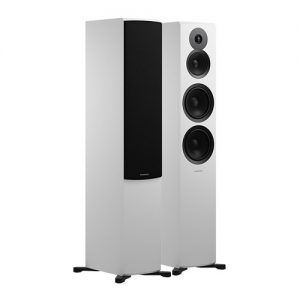 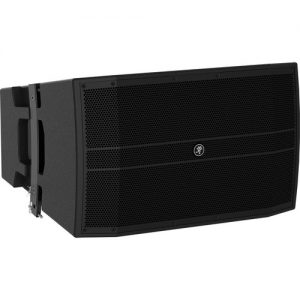 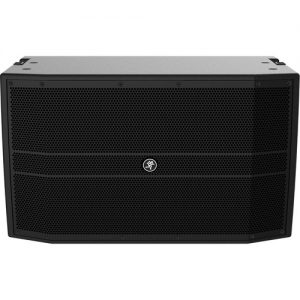 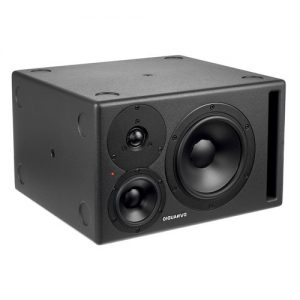 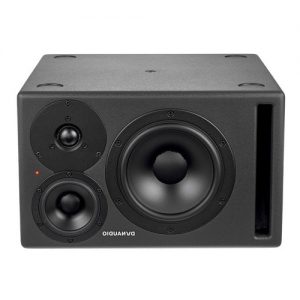 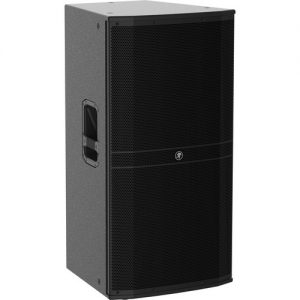 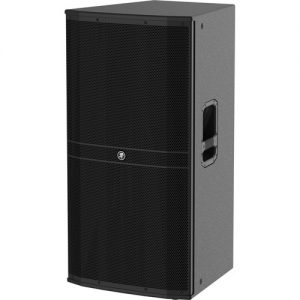 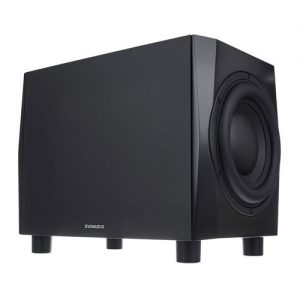 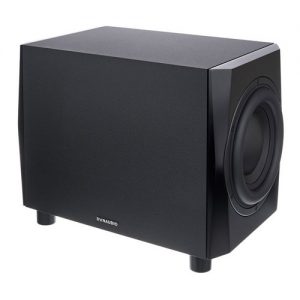 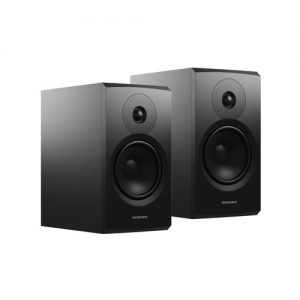 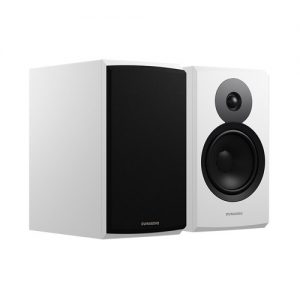 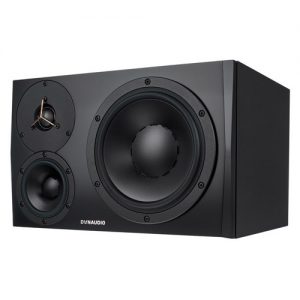 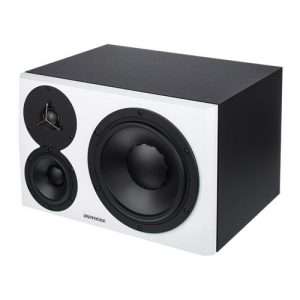 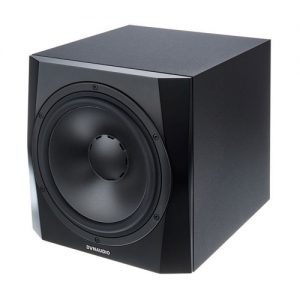 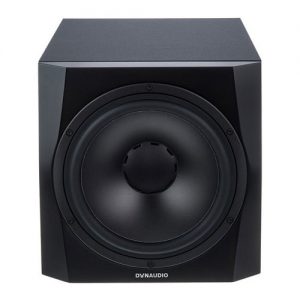 €989.00 (inc tax)
Add to cart
We use cookies on our website to give you the most relevant experience by remembering your preferences and repeat visits. By clicking “Accept All”, you consent to the use of ALL the cookies. However, you may visit "Cookie Settings" to provide a controlled consent.
Cookie SettingsAccept All
Manage consent