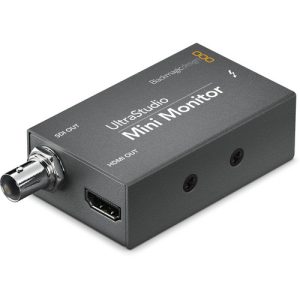 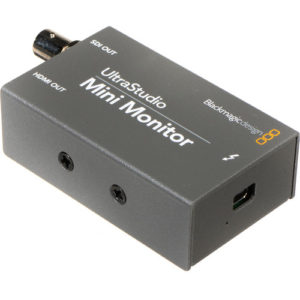 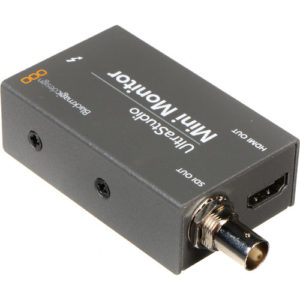 Where a capture and playback device, such as the UltraStudio 3D or the Intensity Extreme, captures video from a camera, transfers it to a computer, and additionally lets you output the video to a display other than that of your computer’s, UltraStudio Mini Monitor only performs the last of these functions, also referred to as “playback.” The point of outputting to a separate display is to output to a top-resolution display, the kind that your computer’s display likely isn’t, the kind that’ll give you the best representation of your footage, the kind that’ll let you get as precise as possible in color-grading, perhaps the kind that has features like Waveform. Mini Monitor connects to your computer by Thunderbolt and outputs to a monitor by either HDMI or SDI. (You’ll need a Thunderbolt-equipped computer, such as any Mac.)

The “Playback” Aspect of a Capture and Playback Device

Connect to your computer by Thunderbolt, and output your editing system footage to a top-resolution monitor by HDMI or SDI for precise color grading 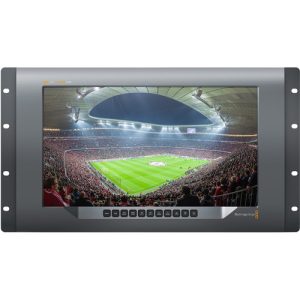 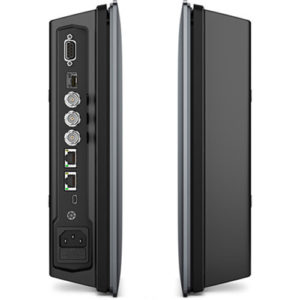 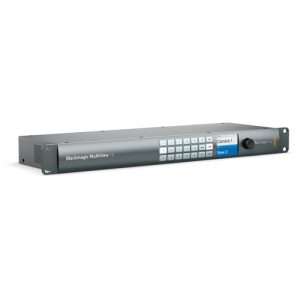 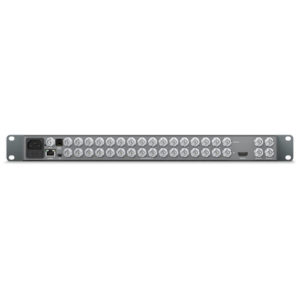 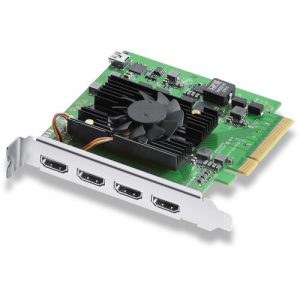 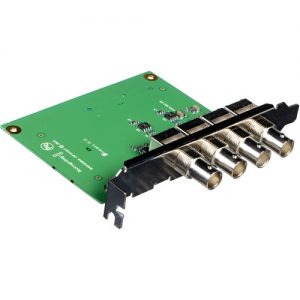 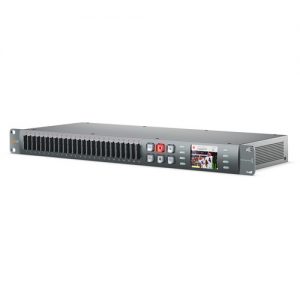 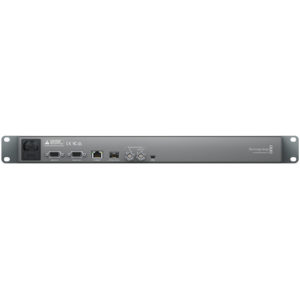 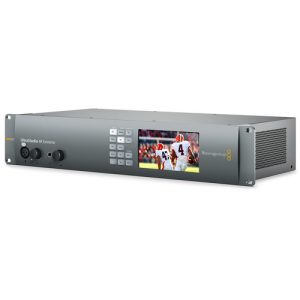 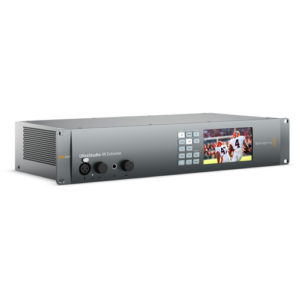 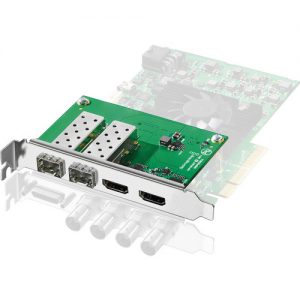 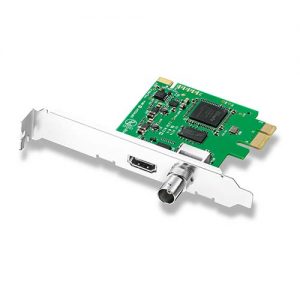 €194.25 (inc tax)
Add to cart
We use cookies on our website to give you the most relevant experience by remembering your preferences and repeat visits. By clicking “Accept All”, you consent to the use of ALL the cookies. However, you may visit "Cookie Settings" to provide a controlled consent.
Cookie SettingsAccept All
Manage consent